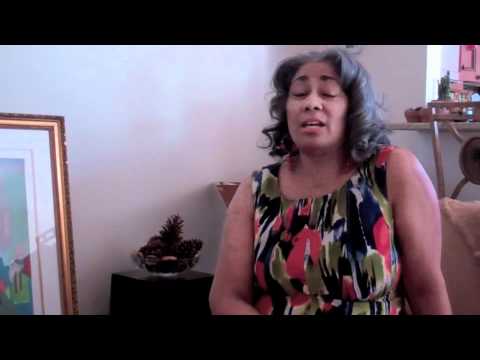 Don’t forget to use the #BlackMusicMonthPhilly to let us know what amazing Black music you're tuning into!

If you or your organization want to be included in all the fun, please don't hesitate to submit your events to PFG!

Want to know what's happening in Arts and Culture? Then sign up for our weekly Funsavers email!

This feature is brought to you by Vice President of Audience Engagement, Roberta Johnson. She is a musician, an art lover, and a vivacious knitter.